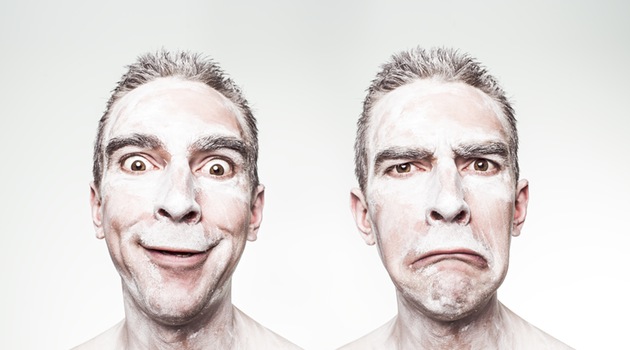 Facial recognition software is a well designed software application to identify the available person’s picture (face) with the video or picture in the database. Face recognition software is developed on the principle of the ability to recognize the face & then compare various features of the face. Every face has different landmarks, peaks & valleys. The landmarks, by many software companies, are usually referred as nodal points. In general, every human face has 80 nodal points, and these nodal points are measured creating the numeric codes called as face print hence referred as face in the software database.

Popular algorithms used for facial recognition include
Principal Component Analysis using eigenfaces : This type of facial recognition software uses the set of eigenvectors (characteristic vector) when they are used in the computer vision problem of human face recognition

Linear Discriminate Analysis: This type of facial recognition software uses the method used in statistics, pattern recognition and machine learning to find a linear combination of features that characterizes or separates two or more classes of objects or events. The resulting combination may be used as a linear classifier or, more commonly, for dimensionality reduction before later classification.

The Hidden Markov model: This type of facial recognition software uses the statistical model in which the system being modeled is assumed to be a Markov process with unobserved (hidden) states. Hidden Markov models are especially known for their application in temporal pattern recognition such as speech, handwriting, gesture recognition, part-of-speech tagging, musical score following, partial discharges and bioinformatics.

For product & projects inquiry, as well regarding Facial Recognition Software, Access Controls, Security systems & solutions, please do not hesitate in sending the inquiries at hello@cctvinstitute.co.uk or http://cctvinstitute.co.uk/contact/