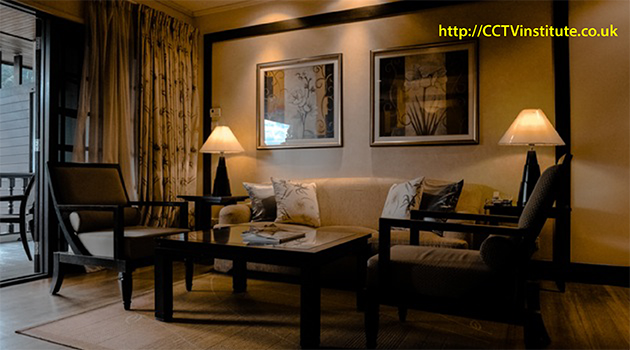 KNX, origin of the word is Konnex from Latin dictionary means connection. And is the globally standardized wire line system for the residential & non residential building automation, and have successfully replaced the 75% of predecessor market. It has replaced EIB (European International Bus), EHS (European Home System) & Baitbus which was use mainly in France.

Being stable wire system, KNX have become the first globally recognized standard systems approved by various standards as below

It is hardware independent standard, and all the KNX products from any manufacturer can be operate with one another without failure. All the devices & data protocols are compliant with the KNX standards hence upward & downward compatibility is possible thereby making same as future proof.  Hence KNX devices are inter-operable and Net workable.  As the devices are capable to be connected with all the components in the network, the transparency as well as utilization of information across the network is possible. The availability for single cable bus for the integration for different systems helps in designing the seamless solution.

The main components for KNX are
Sensors, Actuators and components generally referred as SAC . Sensors gather the information about the subject & object, and transmit same as data telegrams. While as actuators receive these data telegrams for action. And the components included application for connectivity on the bus. The topologies supported are tree, line & star while as ring topology is not permitted.

KNX logical topology in figures is as below

The twisted pair transmission using this standard are mathematically as below