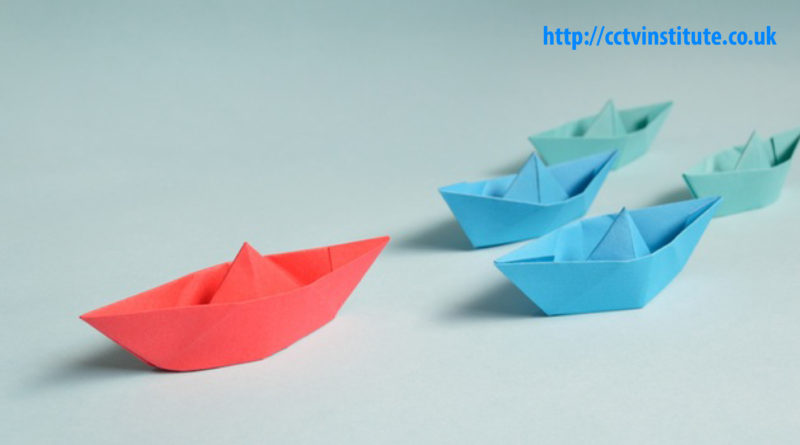 Let us Start. An idea leads to an invention and invention leads to start-up. The new idea out of box is blood of start-up. Usually, the Middle Eastern country of Israel is referred as the start-up nation as country itself is a start-up with the home for millions of brilliant brains backed by some good investors with the history of several inventions. Start-up is all about an initiative to start but outcome is not guaranteed as it oscillates only between two co-ordinates, fail and success.

There are many inventions that dominated world, an electric lamp was the most important invention by Edison or fountain pen by Daniel Schwenter, both continue to rule the world. Similarly the social networking giants like facebook.com or messenger like whatsapp are the best examples for start-ups but now they have gone much beyond and are well established companies. Both were unique ideas with an exotic approach, have now become essential part of life.

The success story of most of the start-ups is attributed to a basic idea which is totally different from market followed by a very strong will to exist and rule. A start-up can remain as it is for years but logically there is no mathematical formula to find a difference between start-ups and well established company. It is ones belief that makes the founder of idea to decide whether it is in start-up mode or has exceeded the set target.

Necessity is the mother of invention, and one can easily assess available resources & facilities. Based on assessment can surely develop an idea and convert that idea into the start-up. Simple, once upon a time we were having building management system but same idea is now used to control our homes called as home automation, just from building to home.

As per me, the startup is to develop right product for right market at right time.

For any information regarding company formation, start-up guidance let us start ; do contact CCTV Institute at info@cctvinstitute.co.uk