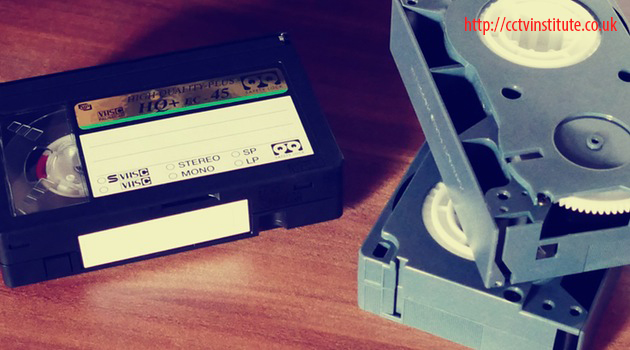 Change is the law of nature. Once, the VCR’s played vital role in surveillance & CCTV industry but introduction of Digital Video Recorder was the revolution.  It was not an expensive deal to buy a DVR compared to VCR where we have to store the tapes of stored data. Human brain thinks faster than the speed of light, tapes are gone but storage on hard drives again became point of concern as file size & cost of storage matters.

Nothing stops & experts started thinking on the compression technologies. The earliest DVR was introduced in 1990 and storage time was not longer, the recording technique was same like VCR’s but this time the video was stored on Hard Disks.

JPEG stands for Joint Photographic Experts Group is widely used for digital images & snapshots of the videos, is suitable for very low frame levels. Since the file size is large, it is very difficult to store or transmit such images or videos.

M-JPEG stands for Motion JPEG is a video compression format where each frame or field is compressed using the JPEG still-image compression algorithm and is widely used in CCTV industry.

Wavelet compression delivers high-quality moving images by starting with still images and putting them together to form moving pictures. It is up to four times more effective in reducing the volume of data than JPEG and M-JPEG.

JPEG 2000 is based on wavelet theory and is the only standard compression scheme that provides for both lossless and lossy compression hence provides high-quality images despite limitations on storage or transmission bandwidths.

H.264 is the video compression technology, referred as hardware compression, in the MPEG-4 standard, also known as MPEG-4 Part 10. H264 almost equals the MPEG-2 quality unto the half of data rate. H264 also delivers excellent video quality across the entire bandwidth spectrum: from 3G to HD, everything from 40 Kbps ~ 10 Mbps

For product & projects inquiry , as well regarding the CCTV Video Compression Technologies & Video Surveillance etc, CCTV Cameras , Security systems & solutions ,please do not hesitate in sending the inquiries to CCTV Institute at info@cctvinstitute.co.uk