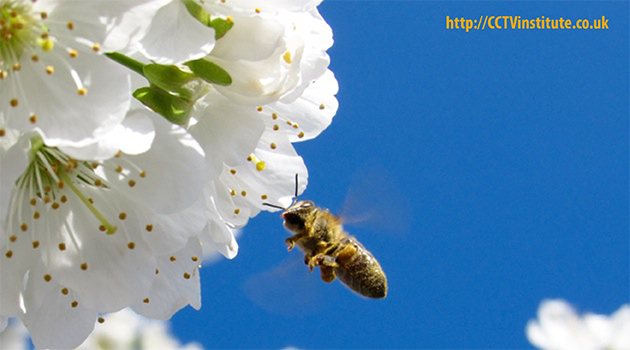 As per Norwiegn legend, there was a little troll namely Zigbee, who lived in the village of Vik far inland on the fjord of Sogn. Zigbee was a quiet little troll, who didn’t speak much, but when he did speak it was always reliable. Another story says Honeybee, how she communicates when finds something new sources of food & dances on return to bee hive. It is silent but powerful communication method & covers the path in zig zag way, hence the technology gets its name as Zigbee.

It is an ad-hoc low power wireless mesh network technology based on IEEE 802.15.4 used for development of personal area networks. The transmission range can be from 10 to 100 Meters but range can be extended using mesh network characteristics via the intermediate devices.

Three types of typologies are used in case of Zigbee technology protocol:

In star topology, The Personal Administration Network (PAN) coordinator is used for the communication between devices and a single central controller, PAN coordinator is powered by mains supply while the devices are battery powered. At instance of each start, the network chooses a PAN identifier, which is not currently used by any other network within the radio sphere of influence, hence allows each star network to operate independently. In mesh topology the nodes are interconnected with other nodes in such a way at least two pathways connect each node & the connections between nodes are dynamically updated. Such are not centralized; each node is self-routing and able to connect to other nodes as needed. These topologies are stable. Cluster Tree Topology are Peer to Peer networks where most of the nodes are FFD’s ( full function devices) & the RFD (reduced function devices) communicate with leave or branch.

Zigbee devices are of three types

ZC forms the root of Zigbee network & acts as bridge for other networks. It stores information about network. ZR acts as intermediate router and passes the data between devices. ZED talks to parent node (ZC or ZR) hence needs long battery life as well as least memory.

Zigbee alliance is consortium of manufacturers & developers dedicated to the development & extension of Z Wave for smart homes.

For any information & design for Zigbee base Home Automation & other solutions, contact CCTV Institute  at info@cctvinstitute.co.uk